Comedian Lil Rel Howery attended the 22nd annual Urbanworld Film Festival and premiered the second episode of his series on FOX, Rel. He was joined by Jordan L. Jones who plays his little brother, Nat.

If you’ve been following the show, you would know that episode 2 has been delayed and is scheduled to air on September 30th. But whoever attended the screening at the film festival had the lucky opportunity to watch the episode on Saturday, September 22nd.

The episode was funny, entertaining, and serious all at the same time. It starred Vic Mensa as the leader of a gang called The Lords, who organized a gang meeting in the laundry room in Rel’s building. Towards the end of the episode, Rel delivers a heartfelt message to the gang members about gang life in Chicago and its negative impact on the community. It will certainly stimulate a well needed conversation amongst the young community.

At the end of the screening, Global Grind’s Blogxilla moderated a Q&A panel and Lil Rel gave us a lot of insight about why NBC didn’t pick up his series, claiming that the network wanted him to diversify the crowd by adding a white character. But he stood his ground and the show was picked up as it is by FOX.

Be sure to tune-in to FOX on September 30th to catch episode 102 of Rel. 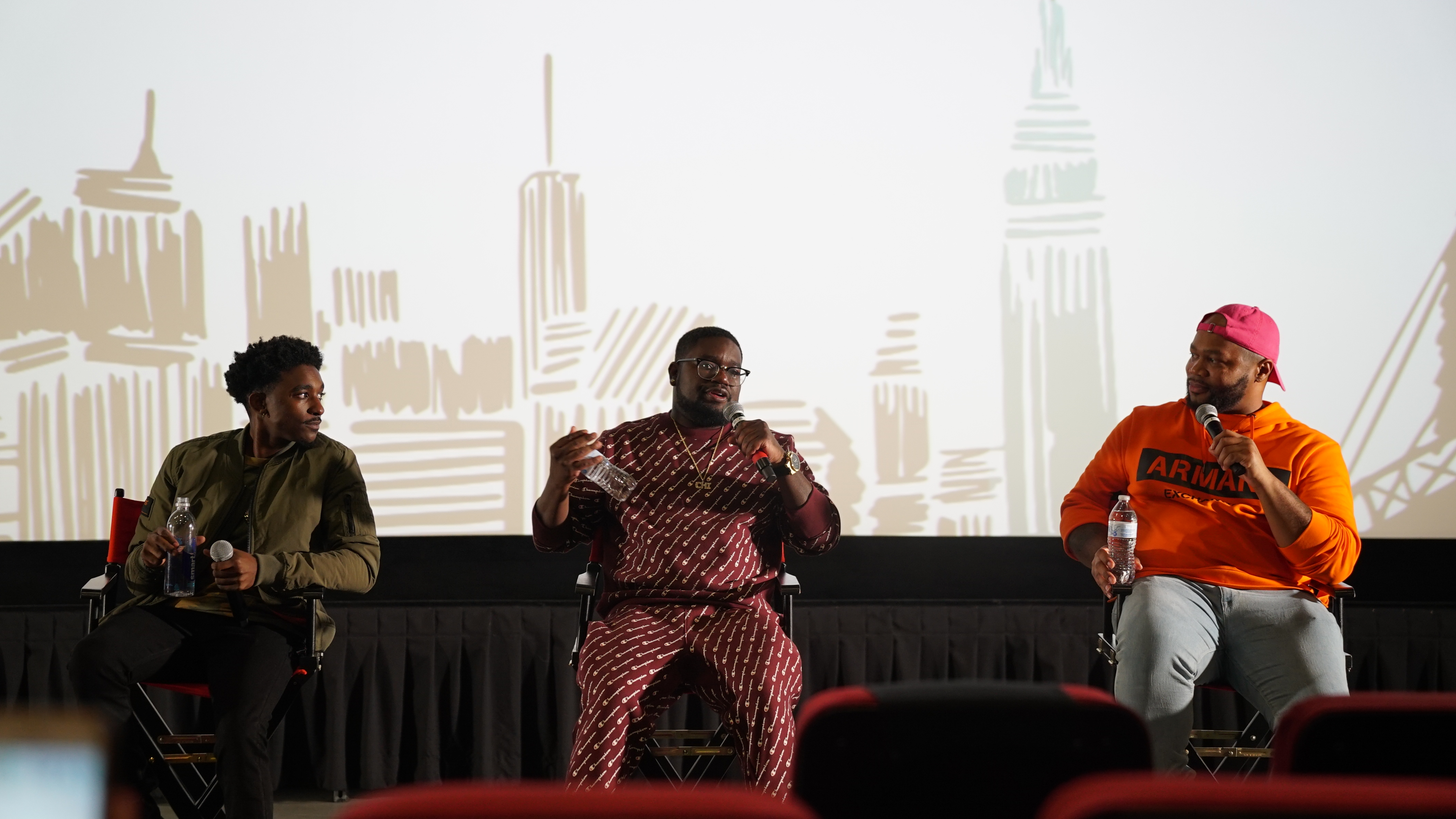 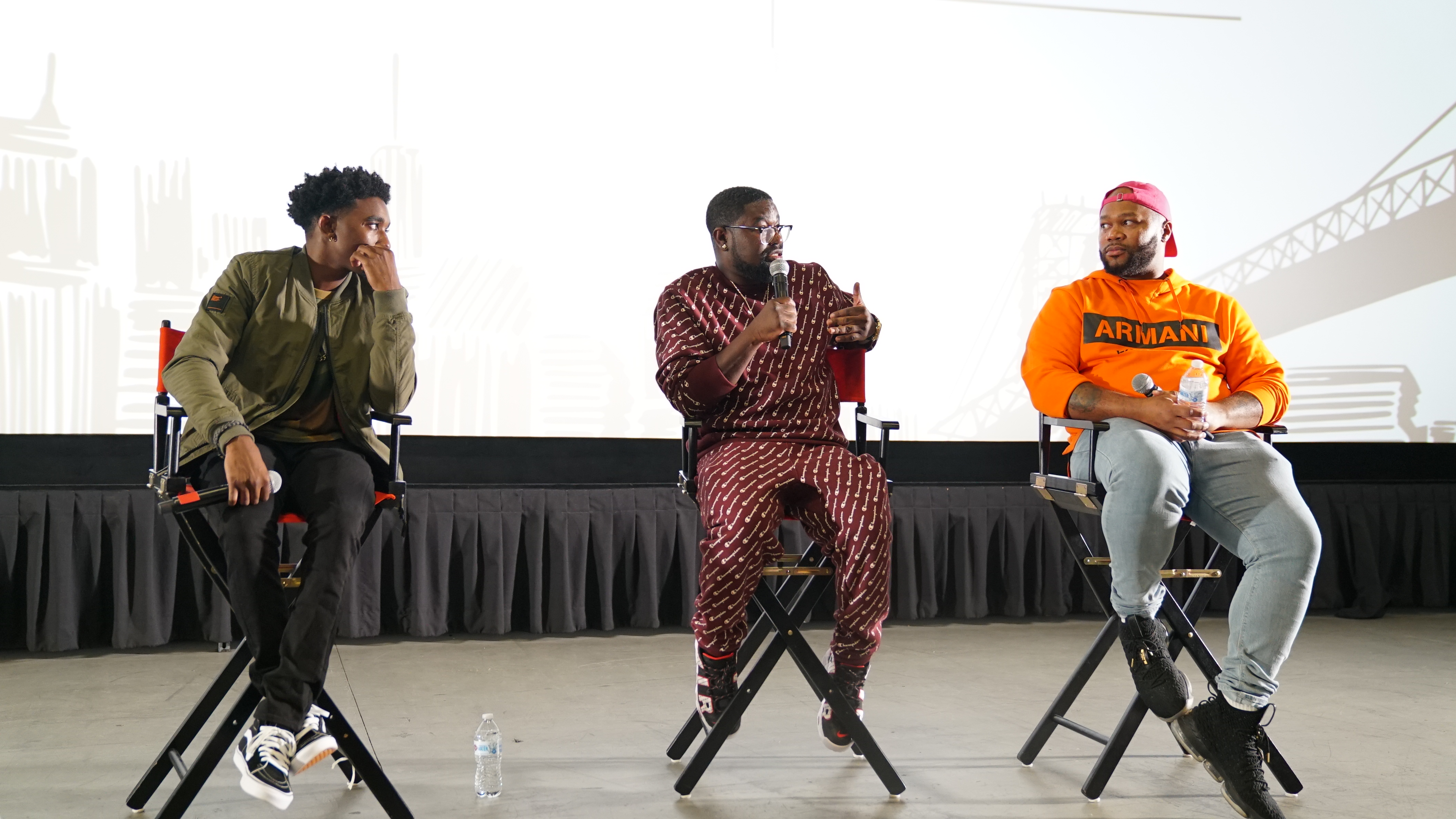