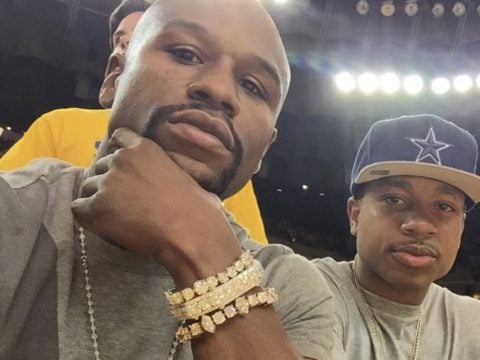 According to reports, Money Mayweather is close to securing a bout going down in Japan ahead of his Pac-Man rematch.

Earlier this week, Floyd went to Twitter to confirm his intent on coming out of boxing retirement.