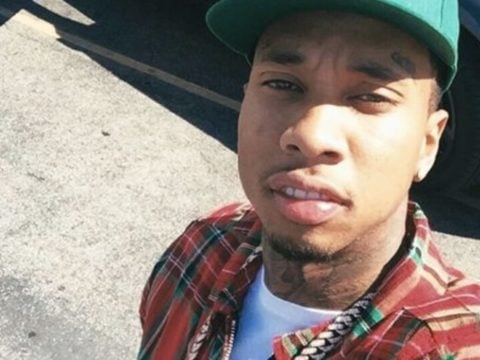 In a new Billboard feature, the West Coast rapper promised nothing has changed in regard to how he feels about Weezy F. Baby.

He’s also suing former label Young Money and Bryan “Birdman” Williams’ Cash Money for $10 million in unpaid dues stemming from financial issues with the label. Still, Tyga insists, it hasn’t caused a rift with Wayne: “He is one of the greatest to ever do it, and I’ll always voice that.” (Billboard)