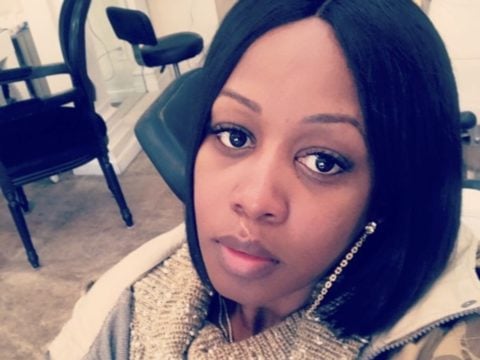 In a new “State of the Culture” broadcast, Remy said she believes some of Cosby’s alleged victims lied about his crimes.

“I’m defending people that have been done wrong, not only by the system and by people that lie, people that go on bandwagons, I’m not saying that every one of them is lying but out of 60 women, when I sat down and listened to them, I felt that some of them were lying. I feel like some of them are not telling the truth.” (State of the Culture)

#amberrose clears up why she edited the #billcosby caption

The post Remy Ma On Bill Cosby’s Downfall: “Out Of 60 Women – I Felt Some Of Them Were Lying” appeared first on SOHH.com.