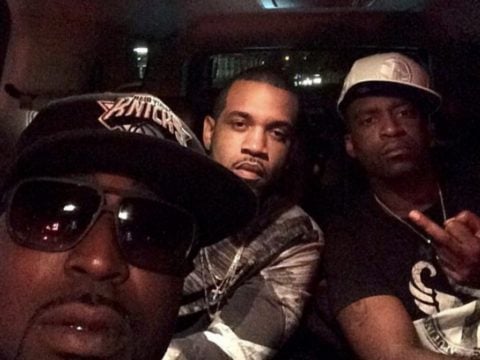 On Thursday, the Talk of New York shared a vintage pic of himself, 50 Cent and estranged Unit member Lloyd Banks.