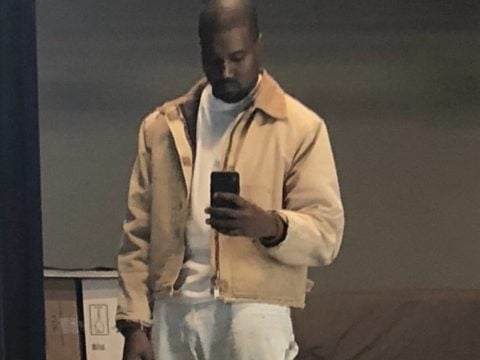 New footage surfaced Thursday from Yeezy’s stop at music publication The FADER where he discusses his hat and plays new music.

We’re all still waiting on your answer, the floor is yours https://t.co/BZD9yFBP54