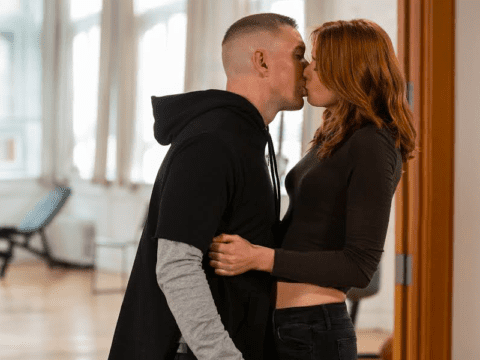 Hollywood stars Joseph “Tommy” Sikora and Lucy “Holly” Walters are officially reunited. The former on-screen lovers reflect on their run together and what’s to come in “Power” season six.

On Sunday, the “Power” social media channels revealed both Sikora and Walters appear on a special behind the scenes segment exclusively on its Starz app.

Get exclusive BTS interviews with your favorite “Ghosts of Power” and see what they have to say about Season 6. Watch their full interviews NOW on the @starz App.

The post Tommy & Holly Reunite To Talk About Their “Power” Run Together & Season 6 Production appeared first on SOHH.com.