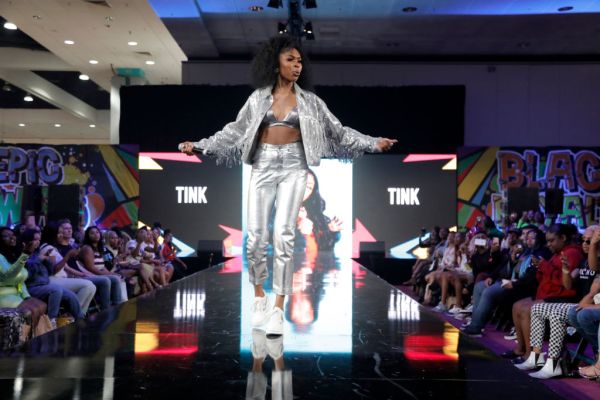 It hasn’t been that long ago when Tink was named an XXL Freshman for the class of 2015 and poised for stardom after signing with Timbaland’s Mosley Music Group label. Now on her independent grind, the Chicago artist returns to the scene with her latest set Hopeless Romantic, which should serve as a soundtrack for this Valentine’s Day.

Tink’s penchant for rapping and singing is present on Hopeless Romantic and, it should be noted, the 24-year-old Chicago songstress sounds fresh as ever. To keep it funky, there’s a lot of that good ol’ toxic “he’s bad for me but I love him” and “I’m difficult to date” R&B present but it fits the current trajectory of young women singers who share their passion in the barest of ways.

Hopeless Romantic is going to have a lot of folks looking at their boo funny, especially if they’re out here moving funny on this day of all days. But as much “he ain’t sh*t and won’t be sh*t” material that’s spread out across the album there are glimpses of adoration, reciprocated lust, and, most of all, love.

Check out Tink’s Hopeless Romantic below and then keep scrolling to check out the reaction from Twitter.