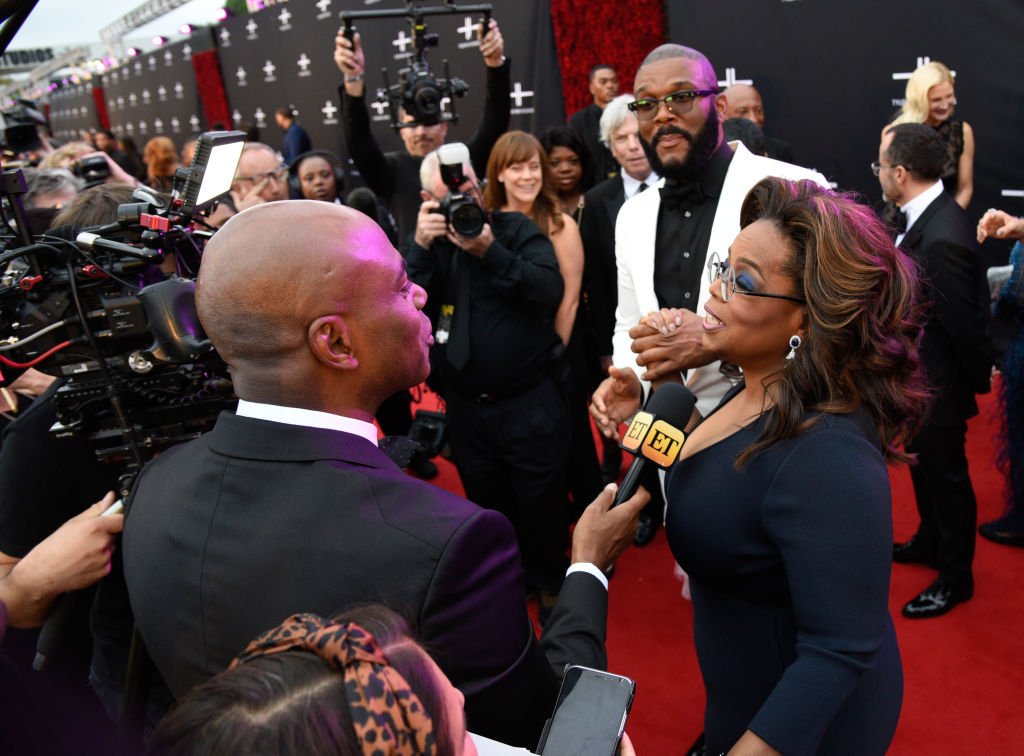 Tyler Perry debuted his brand new, 330 acre studio in Atlanta, Georgia, so of course he threw a party. The number of top tier talent that came to support the director’s latest power move was the purest of Black excellence.

The opening gala went down on Saturday (Oct. 5) night.

“For people to drop what they’re doing in their very busy schedules to come and join me in this moment is beyond anything I could’ve imagined,” Perry told Variety at the gala. “It makes me happy. It makes me want to cry. It makes me grateful. It’s just I’m beyond. I’m over the moon right now.”

Various soundstages throughout the former Army base turned studio are named after actors and actresses who inspired Perry, including his old nemesis Spike Lee (they squashed their beef) and John Singleton. Dope.

Check out photos from the festivities that included icons like Oprah, Congressman John Lewis, Kelly Rowland, 2 Chainz, Gladys Knight, Spike Lee and many, many more.