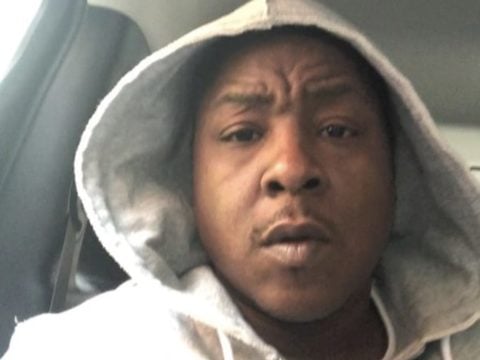 L-O-X pulled through Tuesday for the star-studded event and ripped Trump in front of a jam-packed crowd.

In addition to going off on Trump, the rap vets also brought out hip-hop artist Lil’ Kim for a surprise set.