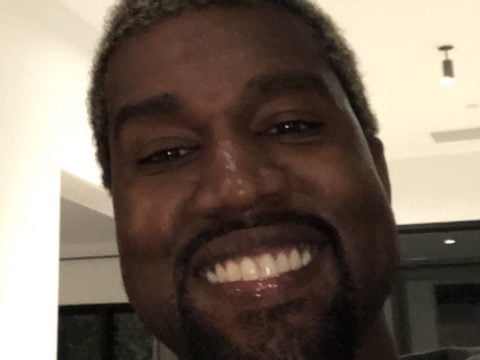 According to reports, Kanye’s team has submitted his music for rock nominee consideration.

Sources close to West tell us his team at Def Jam submitted Kanye for “Best Rock Song” and “Best Rock Performance” for his song “Freeee (Ghost Town, Pt. 2)” with Kid Cudi for a Grammy. The song is one of 7 from the duo’s “Kids See Ghosts” album. We’re told the submissions have already made it through the screening process and were sent out on the first round ballot to voters. If Kanye’s submissions snag enough support in the first round, they’ll be nominated and up for the awards. (TMZ)