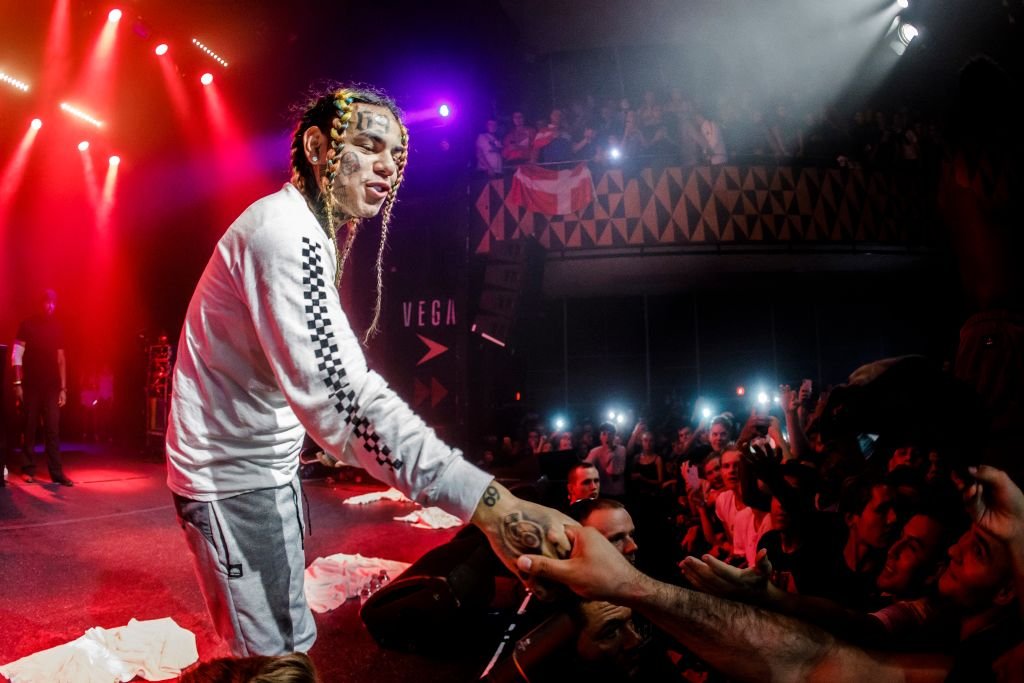 Even the most average thinking government snitch knows that after he’s done dropping dimes on a criminal organization, he should go into hiding for the rest of his life. But Tekashi 6ix9ine has proven over and over he’s not the brightest bulb in the box and is apparently planning on returning to the spotlight as soon as he’s let out of jail for ratting on a gang of dudes from Brooklyn and even some of his rap peers.

According to Page Six the rapper with an apparent affection for My Little Pony is already in contact with an unnamed producer in NYC who’s laying down tracks that Tekashi will spit on the minute he’s a free man.

“It looks like he will be making music right away when he comes home,” said a music insider. “He already contacted a young NYC producer, and someone purchased two beats for him.”

Wouldn’t be surprised if he named a song or a mixtape Death Wish or something to that effect.

While most would figure that a “gangsta” rapper’s career would be over after getting robbed, beaten, and then snitching, this current Hip-Hop era doesn’t exactly live by the “code of the streets” motto of yesteryear. And with Tekashi’s cult like fanbase we wouldn’t be surprised if more than half of them forgive and forgets the last year and change of his life and continues to support him as soon as he touches down. We mean if Trump fans can forgive all his atrocities against humanity, there’s still hope Tekashi 6nitch 9ine can have a career in rap, right?

Let us know if you think Tekashi 6ix9ine should give a rap career a go or go into hiding like his life depended on it (it probably does).