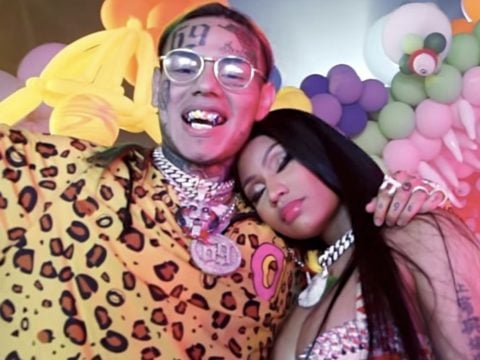 According to reports, the attack happened last night (November 8) at an $80 million estate Tek’s team rented in Beverly Hills for the video.

Back in mid-September, buzz developed about Kanye and Tekashi working on new music in Colombia.

The same week, pics have emerged of Yeezy and Tek in a studio together.