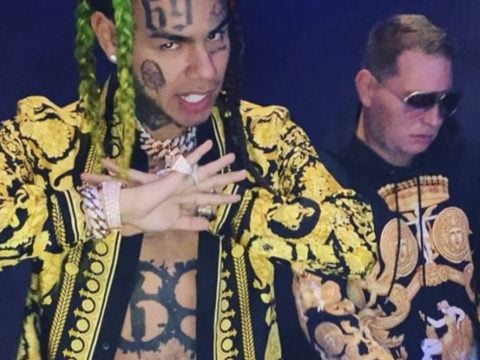 Tek went to Instagram Wednesday (November 7) with footage of himself turning up alongside hitmaker Scott Storch and revealed his next project arrives on Black Friday.

Yesterday, Scott Storch teased fans about possibly having something brewing with Tek.

Recently, Three 6 Mafia’s DJ Paul called 6ix9ine a rap genius and revealed his interest in working with him.

Last month, Tek avoided going to prison in a 2015 sexual misconduct case and instead received probation.