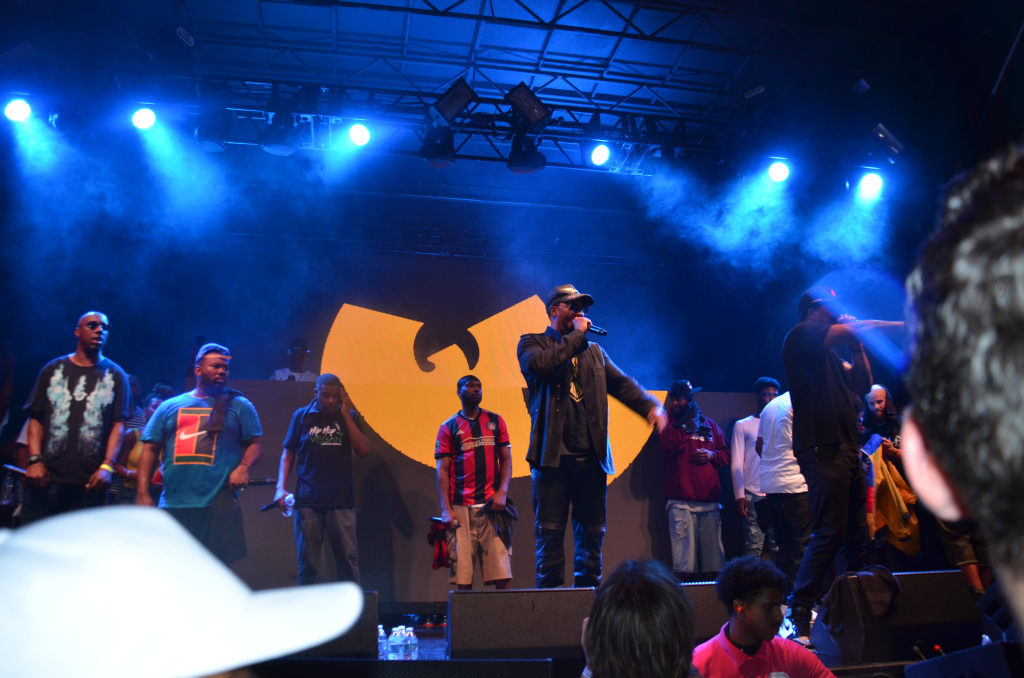 While Wu-Tang Clan might not be at the top of the charts in 2020 they still hold a lot of cache in popular culture. So much so that their name is being used to scam big ticket hotels.

HipHopDX is reporting that a group of men have been accused of finessing several luxury properties in Shaolin fashion. According to the WSB-TV Atlanta Aaron Barnes-Burpo and some other unidentified men claimed to be down with Roc Nation and Wu-Tang Clan. The documents states they drove a Roll-Royce Phantom in order to make the facade convincing. The added touch must have worked as The Georgian Terrace Hotel and Hyatt Regency both claim they walked on tabs totaling almost $100,000 in C.R.E.A.M.

It seems these two scores boosted their confidence up as they attempted the scam once again at the Fairfield Inn in Augusta, Georgia. Aaron Barnes-Burpo and his associate Walker Washington allegedly tried to lock in 10 rooms at the establish under the Roc Nation and Wu-Tang Clan. The sales director at the property got suspicious and placed a phone call to the agency directly and was told the men had no association. In turn the local police were notified and detained the crew upon attempting to check in.

They are now both facing wire fraud and aggravated identity theft charges. The other individuals in their party claim they were homeless and were being paid to be bodyguards for Burpo and Washington. Their stupidity even got them a slot on The Breakfast Club’s daily segment “Donkey of the Day”. You can listen to it below.