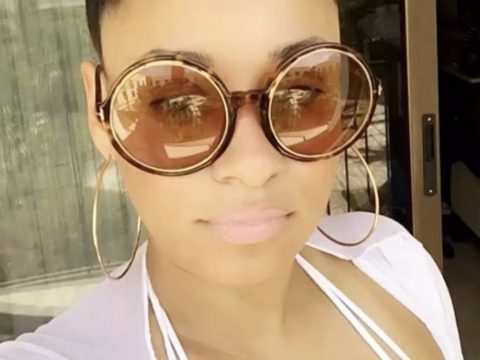 Former reality TV star Tahiry José is keeping it 100. The hip-hop model has come forward to reflect on taking her thirst to sky-high levels at last night’s bachelorette party for vixen Erica Mena.

On Sunday, Tahiry hit up Instagram with a hilarious clip apologizing to the unnamed man she felt up on.

Early Sunday, Tahiry revealed some steamy footage of herself grinding with an unnamed man at the party.

On Saturday, Mena’s fiancé Safaree Samuels blessed fans with a photo shoot pic of himself and wife-to-be.

The post Tahiry Apologizes For Doing The Most In Lingerie To Mystery Man: “I Can’t Wait To Post Everything!” appeared first on .