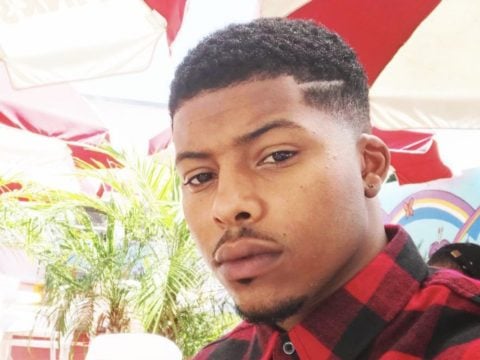 Suge J. Knight went to Instagram this week to let loose some emotions over his dad’s prison punishment.

The post Suge Knight’s Son Reacts To 28-Year Sentence: “They Just Robbed My Father Out Of Life” appeared first on SOHH.com.