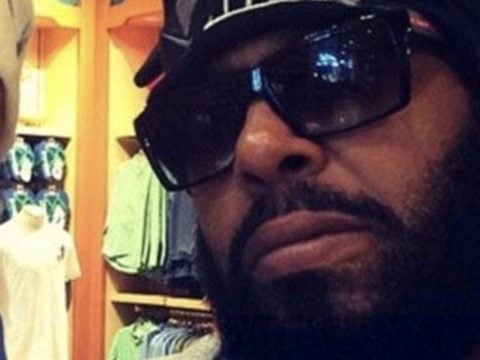 Former Death Row Records mogul Suge Knight is 100 percent here for the new rap generation. The jailed hip-hop executive has weighed-in on everyone from Tekashi 6ix9ine to Cardi B taking over the music industry.

In a new phone interview, Knight explains the importance of older hip-hop artists acknowledging the youth run the rap game.

“This is the thing you’ve got to understand. Rap music is a young man’s sport. It’s for the young people. When rappers get to be a certain age, if he’s still rapping the same way, it means he’s telling a lie if he’s saying he’s getting switches and in his mama’s basement chopping up drugs or something, that’s a lie if he’s damn near 50 or 40 years old. I think for those young guys out here doing what they’re doing, I think it’s great. I think whatever they feel they have a right to say, they should express themselves. I wish them dudes nothing but success. Every young artist out there, I wish them the best. I wish they go a thousand times better than [Death Row Records]. I wish them nothing but respect. That goes to all the young guys and YG. YG is one of my favorite rappers. Him and I think Cardi B is the most incredible artist that’s been in the industry in a long time. She’s a natural born star and people can relate to her.” (The Blast)

A few days ago, Knight appeared in court and received his headline-generating 28-year prison sentence over a fatal 2015 hit-and-run.