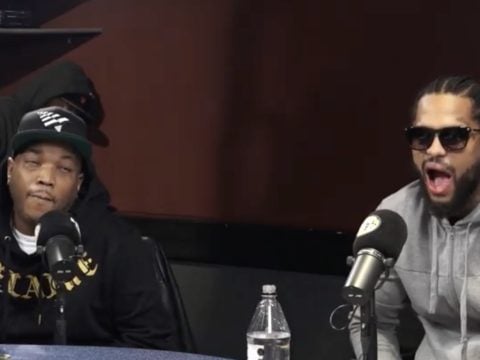 The LOX‘s Styles P and Dave East have plenty to say about the recent Drake and Pusha-T rap battle. The hip-hop duo weighed-in on the 6 God trying to bend the rules in the war against King Push.

In Styles P’s opinion, Drake didn’t realize the door he opened by initially dragging Pusha’s then-fiancée into their battle a day after he dropped his Daytona album in May.

Dave East co-signed Styles’ stance and said there are no rules in lyrical warfare.

The post Styles P & Dave East Say Drake Played Himself In Pusha-T Beef: “How Does A Guy Say What’s The Rules In A Rap Battle Who Had A Ghostwriter Before? appeared first on SOHH.com.