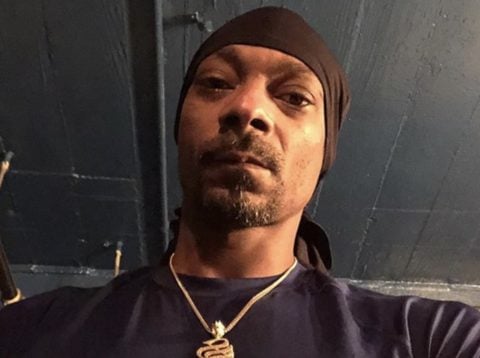 West Coast rapper Snoop Dogg isn’t losing any sleep over Kanye West. The hip-hop veteran has fired off some ample shots at Yeezy.

A screenshot has emerged of Snoop Dizzle getting at Ye and also suggesting his music isn’t fire anymore.