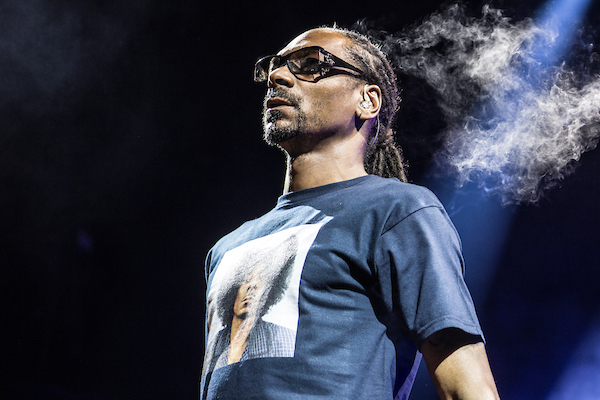 Snoop Dogg has already taken us Bacc on Death Row, now he is getting us ready for A Death Row Summer. The Doggfather revealed that he will be releasing that album this summer and has dropped the single “Touch Away.”

“About to drop this Death Row summer album,” Snoop said online. “A Death Row Summer. New single just dropped last night. Check it out. We’ve been in the metaverse, now we back in the universe.”

You can hear the new single and check out the announcement below.