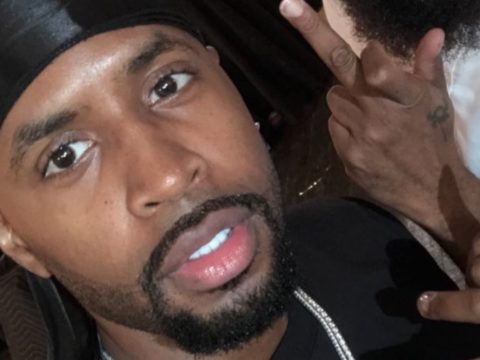 On Saturday, Safaree lit up Instagram to show off the pics and also playfully admit he’s waiting for his own modeling contract offer before October’s up.

Over the summer, Safaree lit up his IG page with relationship goals-type posts alongside Mena.