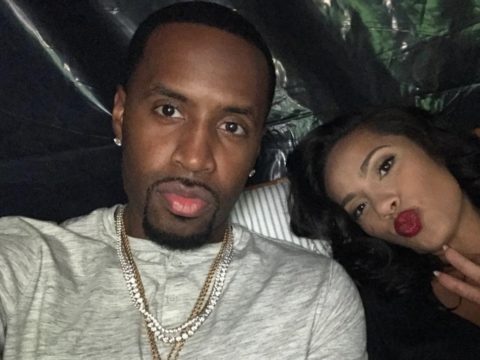 “Love & Hip Hop” star Safaree Samuels is getting ready to serve up. The New York rapper has announced plans to release new music in the near future.

Over the summer, Safaree lit up his IG page with relationship goals-type posts alongside Mena.