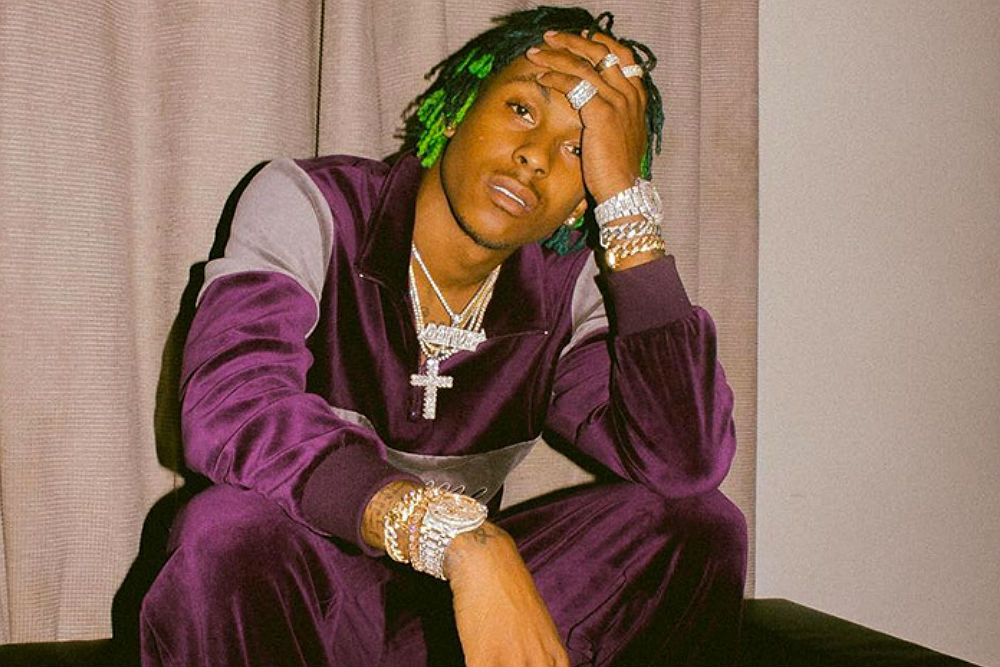 Akademiks posted a YouTube video this week showing an awkward interaction between himself and Rich The Kid.

At the start of the interview, Rich The Kid gives a disclaimer that he was there to promote his artists, his music and his new skateboard. Akademiks seemingly didn’t read the room as he proceeds to ask questions that eventually led to Rich leaving the set of his “Off The Record” show.

During the conversation Rich laughs at several of the host questions while keeping his answers short. However when asked about the love he receives from NBA YoungBoy the “Plug Walk” rapper gave a warning to return back on topic. The playful Akademiks then takes a deep dive into a home invasion from 2018 that left RTK and his fiancée Tori Brixx hospitalized.

After Rich leaves Akademiks is seen saying, “Come back, Rich! Come back. He stepped out but we’ll get him back on.” It was not shown if RTK return to continue the interview.

In other RTK news, Lil Wayne and Rich The Kid have joined forces to release a collaboration album titled, Trust Fund Babies.

Catch the video of Rich The Kid exiting stage left below.

The post Rich The Kid Walks Out of Interview With DJ Akademiks appeared first on The Source.