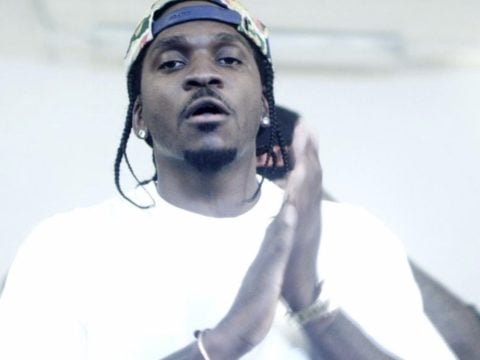 G.O.O.D. Music president Pusha-T might have to send bottles of champagne to Noah “40” Shebib. The hip-hop veteran has credited Drake‘s longtime friend and producer for having a direct connection to his now-infamous “Story of Adidon” diss record.

According to King Push, he picked up the lyrical ammunition for his game-changing record courtesy of an unnamed female affiliate of 40.

The post Pusha-T Reveals Who Leaked Drake’s Personal Info For “Story Of Adidon” Diss Song: “The Info Came From 40. It Didn’t Come From Kanye” appeared first on SOHH.com.