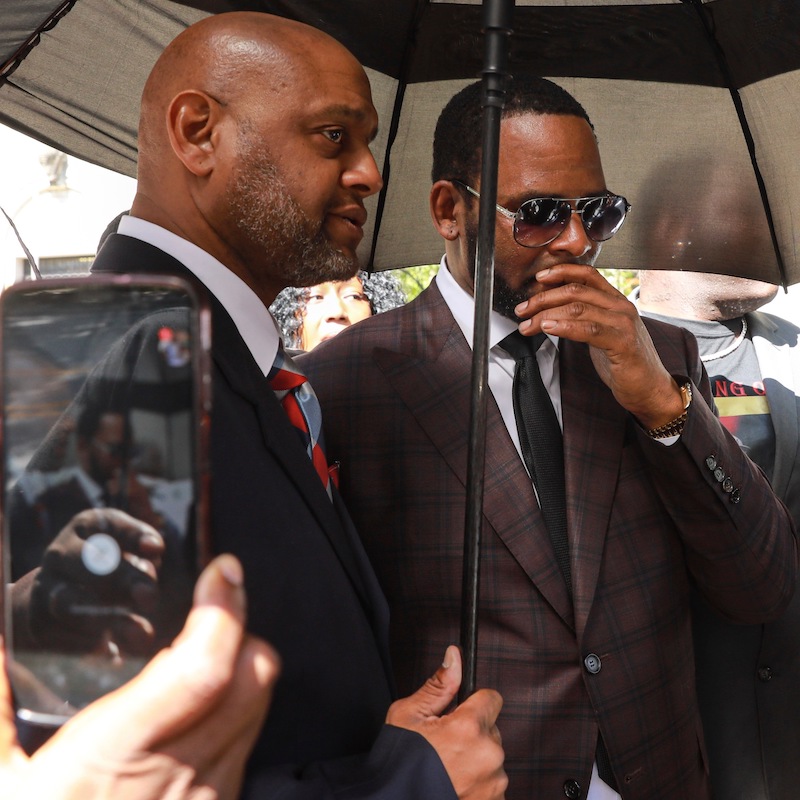 A couple of weeks ago, it was reported that R. Kelly’s attorneys were fighting for the singer to be released from jail over concerns that he was pre-diabetic and at high risk for contracting COVID-19 while locked up. Now, Kelly’s third appeal to be released has been denied.

According to Judge Ann Donnelly, Kelly still remains a flight risk. Over concerns about Kelly’s pre-diabetes condition, Judge Donnelly stated that “I do not agree that a diagnosis of prediabetes presents a compelling reason for the defendant’s release. While the CDC has identified diabetes as a risk factor for COVID-19, the same is not true for prediabetes, a condition that affects nearly one in three American adults.”

Judge Donnelly had also denied Kelly’s two other requests to be released.

Kelly is currently in jail on federal charges in New York and Illinois for racketeering, sex trafficking, sexual abuse, and child pornography. His trial in Brooklyn has been postponed from July to September 29 due to the coronavirus.

The post Prosecutors Call BS on R. Kelly’s Prediabetes Claim as Singer’s Third Request to Be Released From Prison Gets Denied appeared first on The Source.