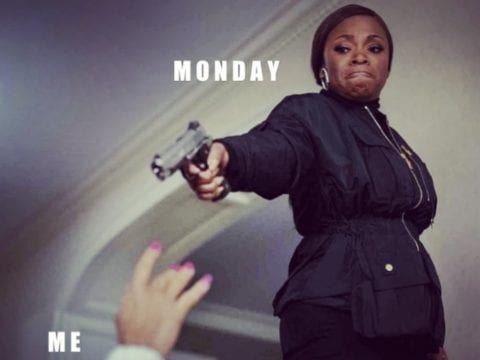 On Monday, Naturi hit up Instagram to deliver her scene-stealing moment.

Yesterday, Courtney Kemp teased a key character’s run coming to an end and admitted the episode would be controversial.