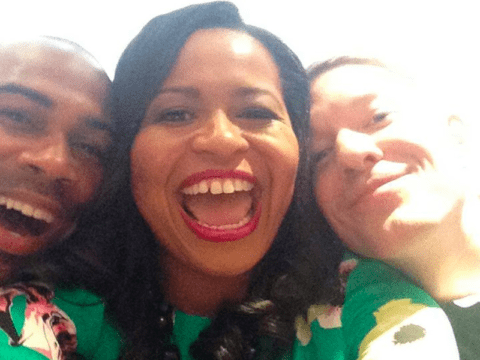 On Monday, both Kemp and Sikora lit up their Instagram pages with salutes to actress La La Anthony and her run on the series as LaKeisha.

Sunday night, “Power” actress Naturi Naughton reflected on her run on the show alongside La La.

A few hours prior, Courtney Kemp teased a key character’s run coming to an end and admitted the episode would be controversial.