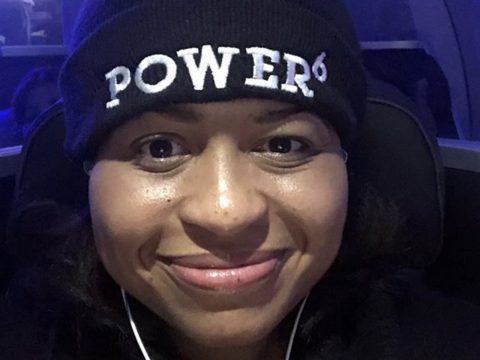 “Power” creator Courtney Kemp knows tonight’s episode is going to force out a lot of emotions. The STARZ executive went to social media this weekend to plug the must-see episode.

On Sunday, Kemp teased a key character’s run coming to an end and admitted the episode is going to be super controversial.

The post POWER’s Courtney Kemp Confirms Character Death Tonight: “One Of The Most Controversial Episodes Of The Series” appeared first on .