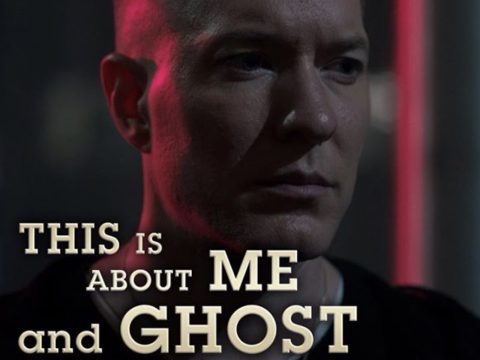 On Friday, the “Power” social media channels reminded followers just how intense its final season will be.

Back in May, “Power” stars Naturi Naughton and co-star Omari “Ghost” Hardwick weighed-in on the series wrapping up with season six.

The post POWER Teases Season 6 W/ Action-Packed New Clip: “Loyalty Is Dead. This Is All Out War” appeared first on SOHH.com.