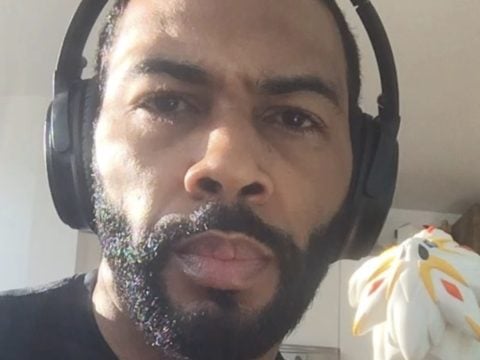 The “Power” season six production has officially started up and now fans can take a sneak peek. The popular Starz series has delivered a shot from next season’s premiere episode.