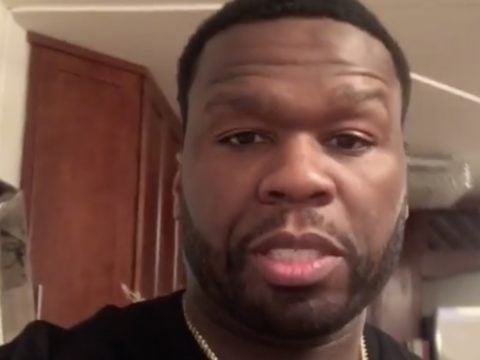 New York rapper 50 Cent isn’t out here looking for his soulmate. The hip-hop veteran has appeared to nix the idea of securing any type of marriage goals.

According to rap veteran Nas‘ baby mother Carmen Bryan, she and Tompkins are working on a reality TV show.