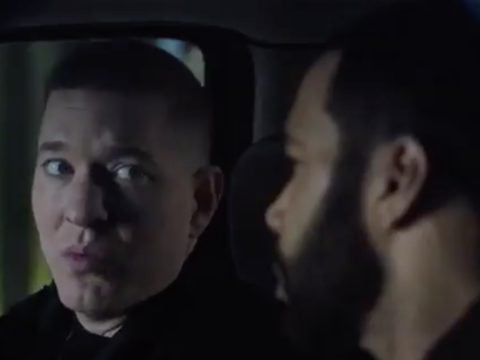 The “Power” team is putting non-stop efforts into having the most jam-packed app available. The hit series has announced more behind the scenes content is going up on the Starz app.

On Thursday, the “Power” Instagram page promised to load up surprises from season six this Sunday.