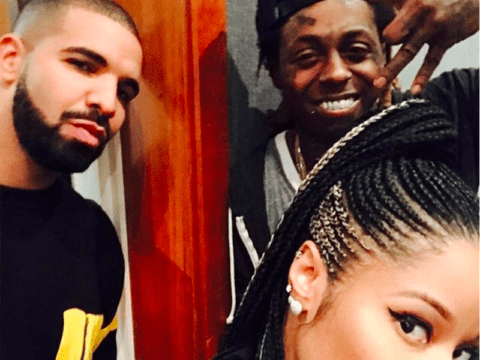 Young Money’s Lil Wayne and Nicki Minaj are reunited and it looks so good. The duo have social media’s attention after linking up this week.

Weezy’s new Tha Carter V album is expected to have one of the biggest streaming weeks of 2018.