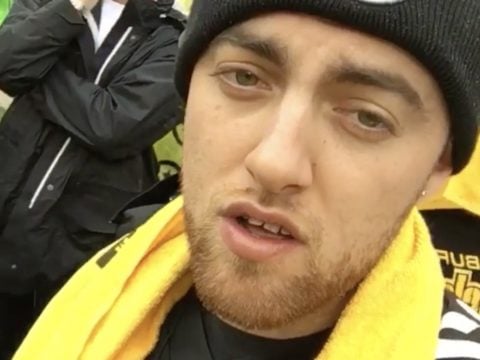 The Pittsburgh Steelers have paid some serious respect to the memory of late hometown rapper Mac Miller. This past weekend, the NFL team remembered his life during its home game.

According to reports, the Steelers had Mac’s music play throughout Sunday’s game against the Kansas City Chiefs.

Steelers player James Conner wore a pair of cleats in Mac’s honor and shouted him out on Twitter.