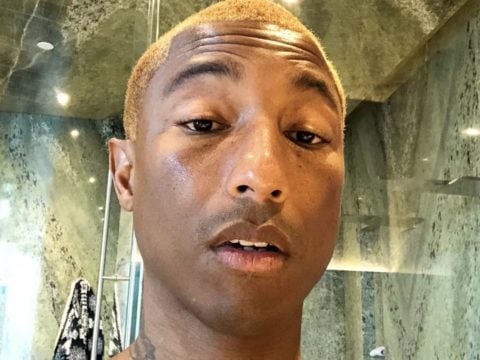 Grammy-winning producer Pharrell is giving Kodak Black fans something to geek out about. The hip-hop hitmaker has confirmed something is coming together with KB.

Pharrell went to Instagram Thursday (September 20) with a shot of himself hanging out with Black.