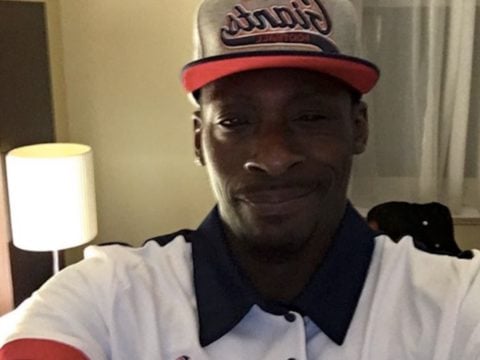 New York rapper Pete Rock knows Kanye West isn’t the first hip-hop artist to chill in the Oval Office. The hip-hop veteran has shared a flashback memory to when President Barack Obama brought in some of the music industry’s biggest stars.

Back in April 2016, Obama hosted a slew of the music industry’s biggest stars to discuss criminal justice reform.

According to a White House official Nicki Minaj, Chance the Rapper, Alicia Keys, Wale, J. Cole, and Ludacris were among the stars who sat down with Obama and some of his top advisers to talk about criminal justice reform and the My Brother’s Keeper Initiative. An official says the stars were singled out due to their work within communities to confront issues facing young people. “Through their own nonprofit work or artistic commitment, many of these artists have found ways to engage on the issues of criminal justice reform and empowering disadvantaged young people across the country,” an official says. (TIME)

Today I sat with the President of the United States to discuss #MyBrothersKeeper and Criminal Justice Reform. I'm more confident than ever.

Lol I know you're gagging.

. I'm so honored. Can't believe I came face to face w/greatness. So proud of him.

Today I met @barackobama Had the biggest cloth talk you could imagine. Me and my brother j cole talking more wins more blessings .. @barackobama thank u for the invite

HONoRED to Build w/my PREZ & every artist there today. 2DAY was inspiring and a beginning2something revolutionary. https://t.co/4im8UILmeB

Just leaving the White House…I never got to go on my elementary school field trip there. Thanx for the invite @POTUS #MyBrothersKeeper

Sat with President Obama in the Oval Office today.#MyBrothersKeeper