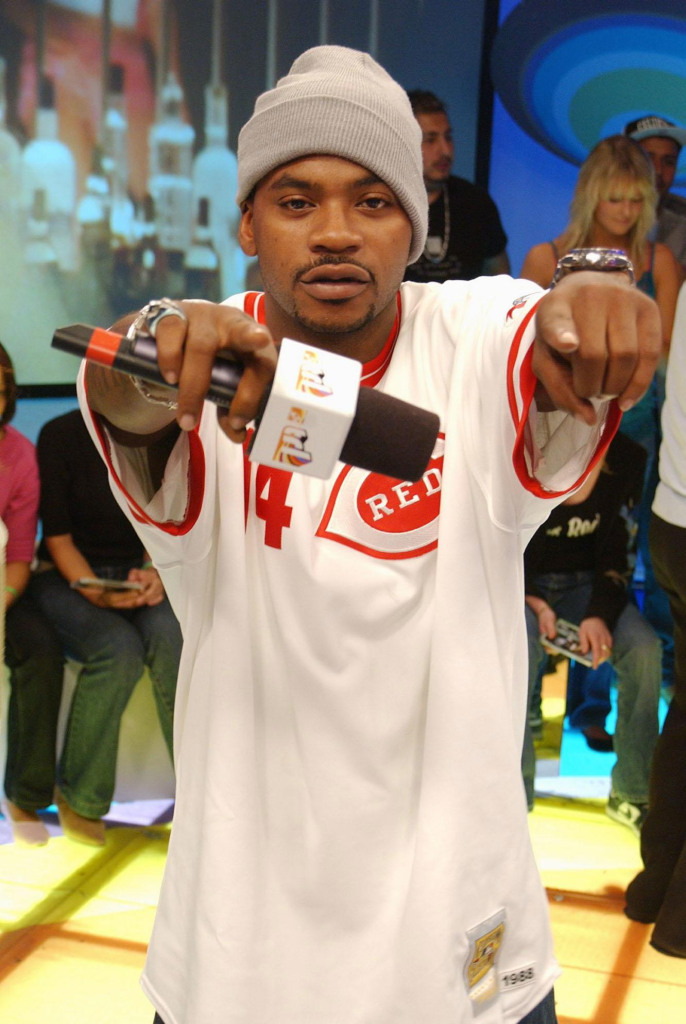 Obie Trice better get his lawyer all the Holiday gifts. The Detroit rapper won’t be charged for shooting his girlfriend’s son during an argument.

Back in December 2019, the former Shady Records rapper got into an argument with his girlfriend’s teenaged kid, a weapon was drawn, and according to Trice, the gun accidentally went off.

According to TMZ, the Oakland County Chief Assistant D.A. Paul T. Walton claims there was not enough evidence to bring any charges against the rapper, who maintains he pulled the gun strictly in self-defense. However, he will be charged with misdemeanor possession of an unregistered firearm, and if found guilty he can face up to 90 days in jail for the offense.

Per the initial police report, the incident started after he got into a physical altercation with his girlfriend. The fight lead to the involvement of her 18-year-old son, and the struggle for both of them only elevated from there.

Reportedly, at some point Trice went to his car to retrieve his weapon, and the son tried to take the gun from him. During their tussle, a shot was accidentally discharged, and a bullet went through the kid’s groin. Painful as that surely was, he was well enough to drive himself to the hospital, though.

No word on if Obie Trice and the girlfriend are still together. If they are, their family get togethers will surely be very, very awkward.

Trice’s last album on Shady Records was 2006’s Second Round’s On Me.