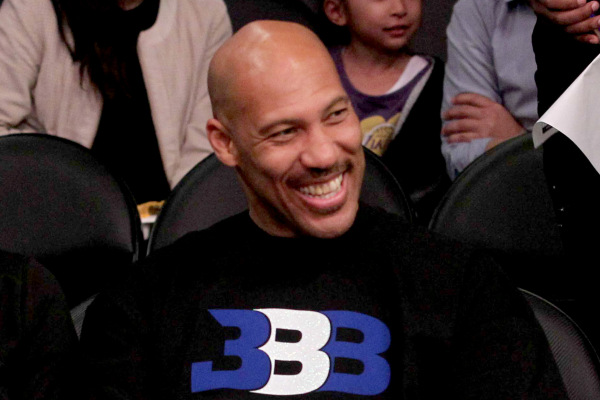 LaVar Ball and his overbearing presence in directing the basketball careers of his three sons cast a shadow on their potential trajectory, although he managed to craft business deals with them in mind. Now, a former business partner is excusing the Ball family patriarch of embezzling funds from the family’s various business holdings.

The Blast shares in a new report that Ball’s former business associate, Alan Foster, filed suit and alleged that the father of Lonzo, LiMelo, and LiAngelo Ball has been pilfering funds from the business to fund his own personal needs. Foster was a partner in the Big Baller Brand athletic brand, and the Ball Sports Group, a sports and entertainment company.

According to Foster, “In early 2016, in furtherance of LaVar’s intense desire to share in, or rise above, the glory and spotlight of his sons, LaVar approached Alan and asked for his business guidance on how to monopolize and gain fortune and fame from the names and likenesses of his three sons. In response, Alan suggested that the two men brand the “Ball” family name in order to create basketball and entertainment-related businesses. LaVar loved Alan’s idea and wanted to make sure that he was the biggest star in the family, notwithstanding the fact that he was broke, had no savings, poor credit and zero business acumen.”

“LaVar is a liar who fraudulently utilized BBB and BSG to fund his personal lifestyle,” the docs state.

Lonzo Ball filed a suit against Foster, alleging that it was him that took money away from the Ball business for his own personal gains.