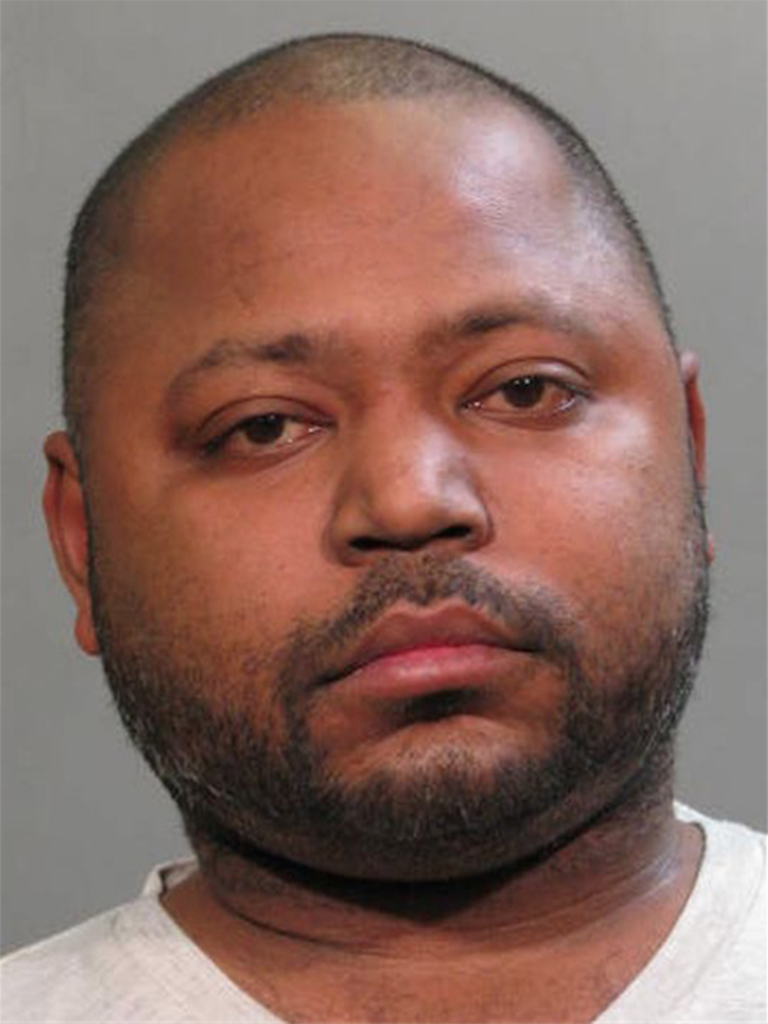 Nicki Minaj‘s brother is heading to the clink for a long time. After already being found guilty of child rape, today (Jan. 27), Jelani Maraj was sentenced to 25 years to life in prison.

According to TMZ, Judge Robert McDonald is who sentenced Maraj to his fate. According to Bossip, Judge McDonald told Maraj, “My view is that you groomed this child. You made her think this was OK. You’re her stepfather! Those children called you daddy!”

Back in November 2017, Maraj was found guilty of predatory sexual assault against a child and endangering the welfare of a child. The trial lasted a little under three weeks.

The details of the case were heinous. Maraj was accused of raping his then 11-year-old stepdaughter. Allegedly, he repeatedly raped the child in their Baldwin, NY home while he was married to her mother. During the trial, a 10-year-old witness, the brother of the victim took the stand and said he saw Maraj with his underwear by his knees in the basement along with his sister, whose underwear was by her ankles, per his testimony.

Maraj and Nicki’s mother, Carol Maraj, continues to maintain his innocence and claims that an alternate juror said there was not enough evidence against her son.

Nicki Minaj famously paid for his wedding back in 2015.

Nevertheless, Maraj has spent the time since the verdict trying, and failing, to get the conviction tossed. He claimed the child made the story up as part of an extortion plot to get to Nicki Minaj’s money.

Despite the hopes of Maraj’s defense team, Nicki Minaj never testified on her brother’s behalf at his trial.