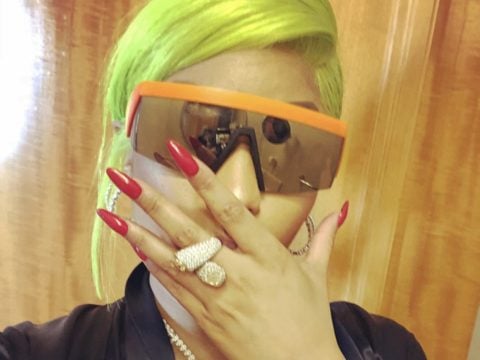 #Repost @bunjigarlin ・・・ Some parts in Trinidad are ok but a large number of areas look like this and worse and people have lost everything they possess. People are now out in droves giving all the assistance they can to who needs it. In the disaster the blessing of togetherness stands so strong in this moment here in Trinidad and Tobago everyone is lending a hand even those who have nothing left. In accordance to the Office of Disaster and Preparedness Trinidad and Tobago is NOT under any Tropical storm or Hurricane watch, this is just a very weird weather system over T&T and the destruction you saw in pics and videos is from 3 days steady rain. The office reports that the orange weather alert stands until Tuesday 23rd Oct 2018 so we have to continue to brace as we seek to rebuild. There are a lot of people from abroad asking about assisting but they haven’t seen any info on how to do so, so we will gather what info we can and put it in a next post. Thanks for all the prayers and we journey through this time.

broken hearted to see this. Hope I can help.

New York rapper Busta Rhymes made sure to acknowledge the Trinidad disaster.

PRAYERS UP FOR ALL OF OUR PEOPLE OF TRINIDAD.

Over the weekend, Trinidad’s military had to come through to help save people’s lives.

The Trinidad and Tobago military has been mobilised to carry out relief efforts in the twin-island republic following heavy flooding that has been blamed on three days of heavy rainfall. The defence force has been busy airlifting people from their homes and citizens have utilised boats and rafts for either rescue or to move persons from one point to the next. (Jamaica-Gleaner)