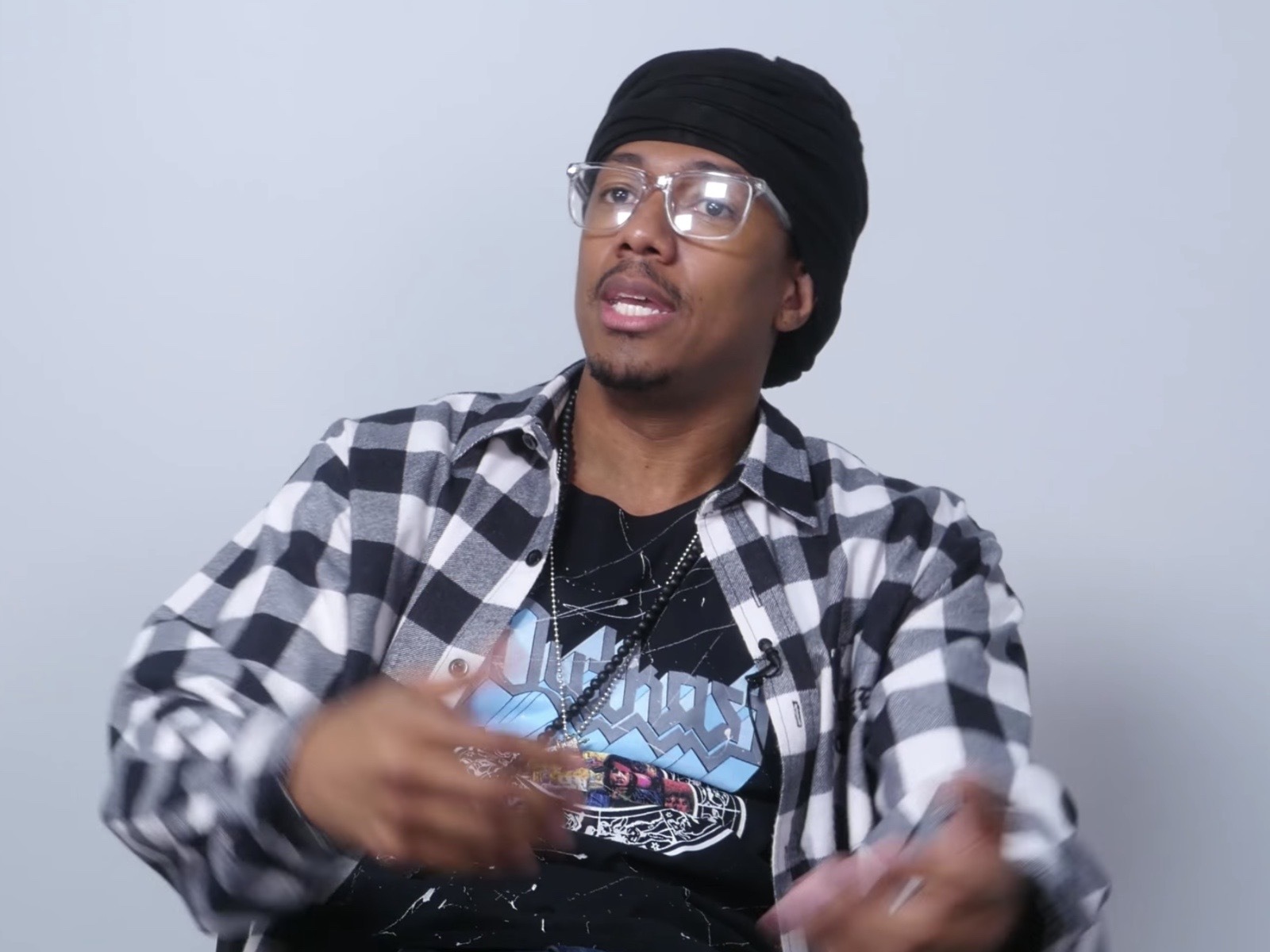 Hollywood hip-hop star Nick Cannon is clearing up the air. After rumors started up about an alter ego in light of what appeared to be a 2021 MTV Video Music Awards show lookalike, he went online to reveal the truth. Nick Cannon Hilariously Reveals His Alter Ego Nick Cannon posted a picture of himself next […]