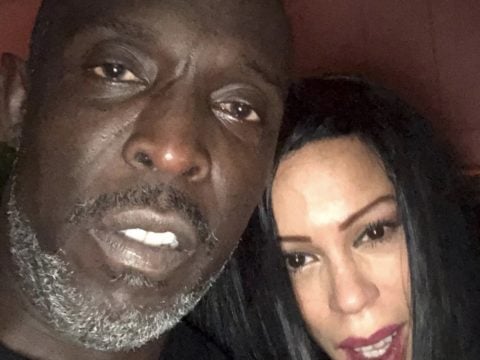 In a new video, Williams opts out of name-dropping Fif but puts an end to negative gossip surrounding his friend’s name.

In November, 50 used a 2Pac meme to clown music foe Diddy over his Jimmy Henchman association.

#50Cent Still going in on #JimmyHenchman