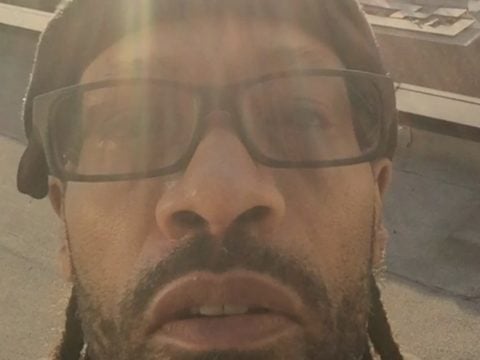 Rap veterans Method Man and Redman aren’t expected to appear in a highly-anticipated How High sequel. The original film’s stars won’t share cameratime in the long-awaited follow-up to the 2001 cult classic.

According to reports, How High 2 producers didn’t go out of the way to snag Red and Meth for the upcoming movie.

A couple weeks ago, buzz developed about a much-needed How High sequel going into production.

The post Method Man & Redman Go Ghost, Absent From “How How 2” Filming appeared first on SOHH.com.