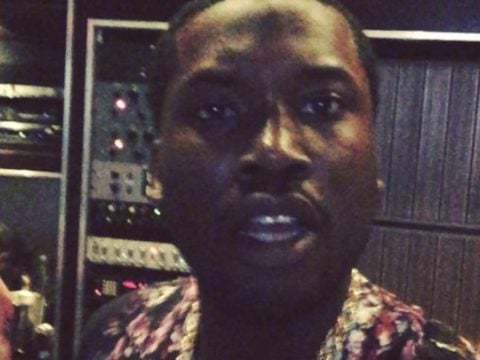 Meek Milly went to Instagram Monday (October 29) to let followers know they don’t have to keep asking about his drop date.

The post Meek Mill Reacts To Everyone Asking Him When He’s Dropping: “Bro I Got Youuuu” appeared first on SOHH.com.