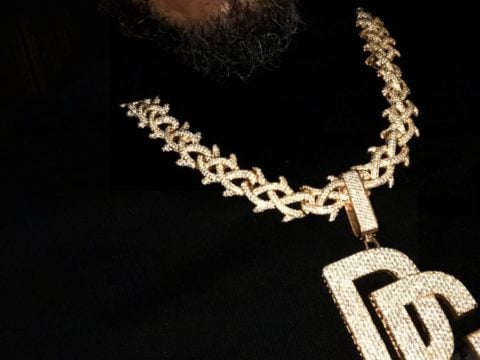 Dreamchasers boss Meek Mill is quietly piecing together a must-hear new album and hitmaker Swizz Beatz has teased fans about possibly having a smash hit in the stash.

Swizzy went to Instagram Tuesday (October 2) to don a Dreamchasers chain and announce they have a new collabo on deck.

The post Meek Mill Might Quietly Have A Swizz Beatz Smash On Deck: “I’m About To Be On Y’All A** I Promise!! Pure Smoke” appeared first on SOHH.com.