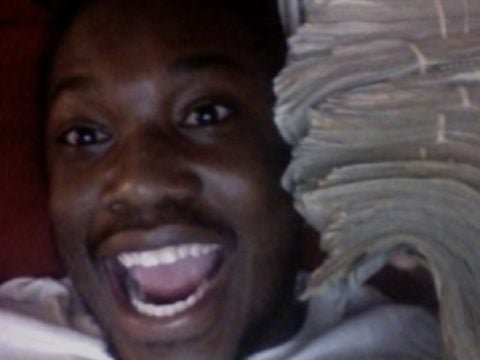 Maybach Music Group’s Meek Mill has fans dying to hear what he’s cooking up. The hip-hop star hit up social media this week with an epic shot of himself linked up with pop superstar Ed Sheeran.

Meek Milly went to Instagram Monday (September 24) with a pic of himself putting his signature Dreamchasers chain around Ed’s neck.

Need to hear this collabo on that new album, Meek!

The post Meek Mill Low-Key Turns Ed Sheeran Into A Dreamchaser: “A Chain For Champions” appeared first on SOHH.com.