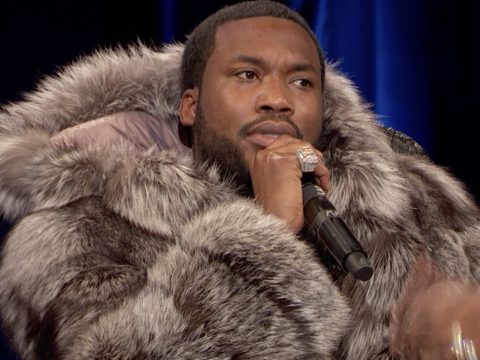 Maybach Music Group’s Meek Mill isn’t here for the feuding. The hip-hop veteran has come forward to share his reaction to Brooklyn rap entertainers Pop Smoke and Casanova 2x going at each other.

Big Facts: Last night, Meek hit up Twitter to keep it 100 on the headline-generating dispute.

High-Key Details: This week, Pop raised eyebrows after taking a direct shot at 2x by calling him “Trashanova.”

On the song’s intro, Casanova says “They know we not playing, man. They know we outside for real, for real. We ain’t taking no shorts…” Smoove L goes on to rap lines that could be aimed at Smoke. “Shouldn’t let ’em put a battery in your back/Because that’ll get you clapped… I put the BKNY on my back,” Smoove raps on the song’s last verse. (Complex)

Before You Go: The Internet has already reacted to the feud gearing up to escalate.

The post Meek Mill Isn’t Here For Pop Smoke + Casanova 2x Dissing Each Other: “Y’All Brooklyn N-‘s Be Beefing W/ Each Other Too Much” appeared first on .