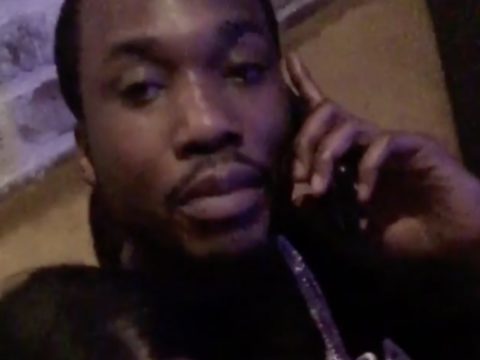 Maybach Music Group’s Meek Mill is sending out some thoughts and prayers to late friend/rapper Nipsey Hussle. The hip-hop veteran has admitted it’s still hard not seeing him here in 2019.

London also jumped on Instagram Thursday with a pic of Hussle draped in PUMA attire.

PUMA shared a pic of Nipsey donning the gear and revealed the collection nearly sold out hours after its release.