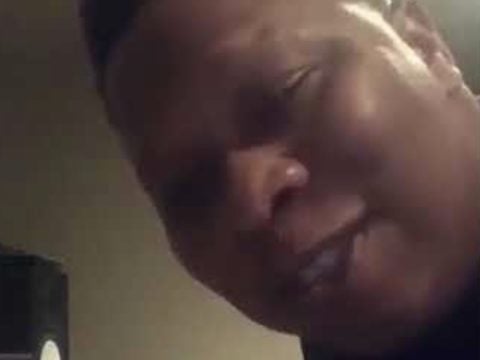 A new clip has gone viral of Fresh dishing on potential new Wayne records coming out.

“Big ups to him for always answering the phone no matter what was going on. I can say my dude, my dog, if it was a low point for him, a low point for me, or if he was up he would always answer the phone. … What a lot of people don’t know is he’s got probably 13 songs, we dumbed it down to 2, and we did that in like 3 days. So the chemistry is still crazy and dude is like let this ride and you can put these out. The world will get to hear Mannie Fresh Carter. It’ll be the Fresh files.” (Live x Live)

This week, Lil Wayne teased fans with a sneak peek at his “Uproar” music video.

Earlier this month, buzz developed about Wayne putting his “Uproar” video into production.

While the majority of the video shoot took place in the Big Apple, Weezy and crew did travel to New Orleans to shoot additional scenes in front of his mural in Hollygrove (his hometown). He also had dancers doing the #UproarChallenge on a track at Harrell Stadium. (Hip Hop Since 1987)